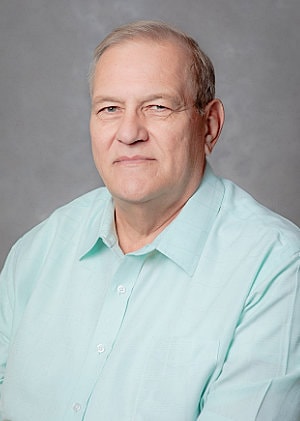 Tom began his drafting career in 1973. He soon moved into the heavy industrial sector working on not only domestic projects but international projects also. Tom travelled to many countries while working internationally, including Mexico, India, Italy, the Philippines, Taiwan and China.